The Mushroom Robbers (TMR, VI2) is a big episode that took me over six months to finish. It has seven worlds and each world has around seven well designed levels in it. Every world has a fortress with a Koopaling boss in it and a castle with a unique custom boss.

Mario has to beat the Koopalings and Bowser and return the wands to the kings and the mushrooms to Mushroom Kingdom. 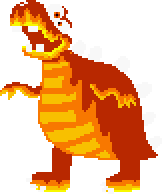 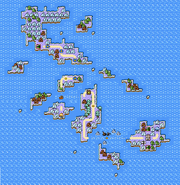 World 4: Tropical Volcano Forest and World 5: On the Volcano 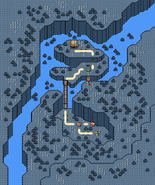 Warp Zone
Add a photo to this gallery
Retrieved from "https://supermariobrothersx.fandom.com/wiki/The_Mushroom_Robbers?oldid=4996"
Community content is available under CC-BY-SA unless otherwise noted.